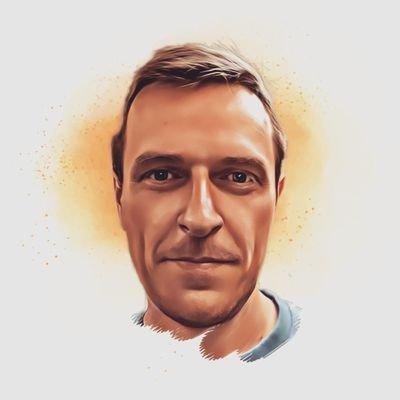 Hello, my name is Milan Martiniak. I’m husband, father, son and dotnet developer. I come from Skalite. It’s small village in the north of Slovakia. Now I live and work in Žilina.

In 2010 I graduated from the Faculty of Management Science and Informatics of the University of Žilina in Applied Informatics.

Since 2007 I’m .NET developer at KROS a.s. In the past I have been developing desktop aplication (WinForms and WPF). Last few years I’ve been focusing on cloud development. (ASP.NET Core, AZURE, …) Nowadays I’m working as a software & cloud architect.